Antonio Scarpa was born in Pioppi on September 2nd 1926. For seventy years he worked as a builder; today he enjoys spending his days taking care of his orchard and animals.

Antonio has a strong nostalgia for the meals of his youth, when food was wholesome and tasty, and family was large and united. Ever since he was a child, his parents owned a piece of land to cultivate fruits and vegetables and raised chickens and pigs. His breakfast was made of homemade bread and tomatoes, lunch and dinner consisted of seasonal vegetables and occasionally some white meat. Despite the fact that times and supply manners have changed, Antonio continues to eat like in the past because he still, with great pleasure, cultivate his garden and raises his animals.

It tells us how the ’50s marked for Pioppi a huge change: the majority of the population moved from the countryside to the towns. Since then, the peasant and gastronomic culture of the territory has gradually changed in the direction of industrialization and of removal of people from the food production process. In the past, the ciancole boats arrived in Pioppi full of fish, sardines, nowadays people don’t want to fish anymore. Times have changed, so Antonio and his peers are bitter and melancholic. 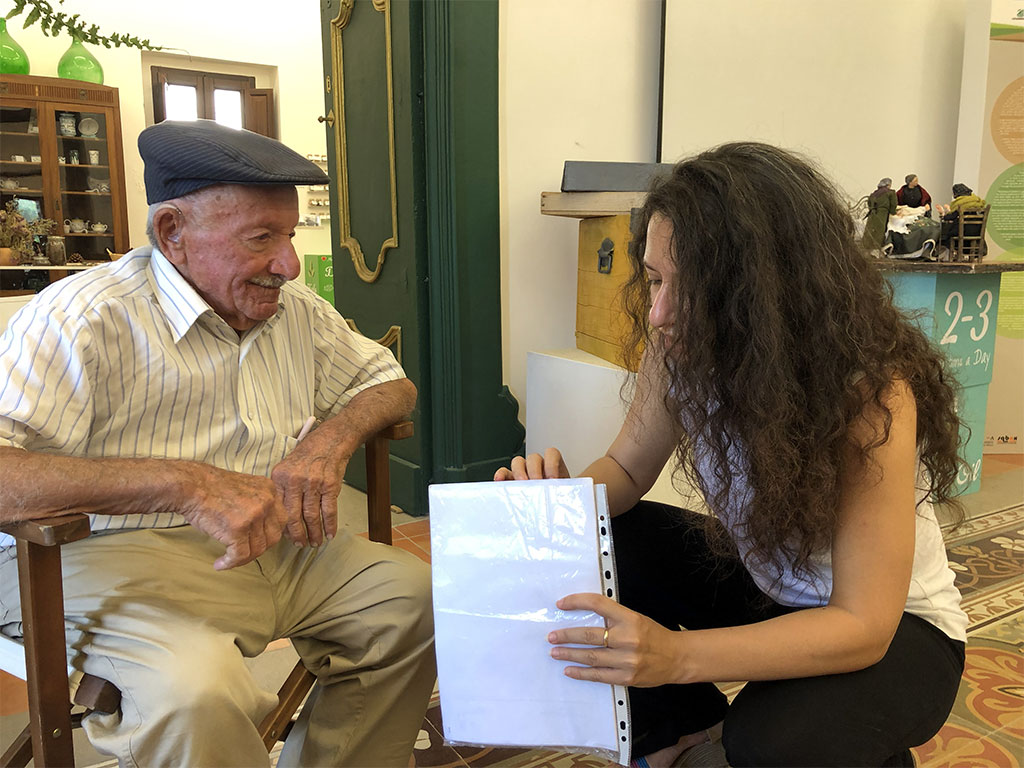