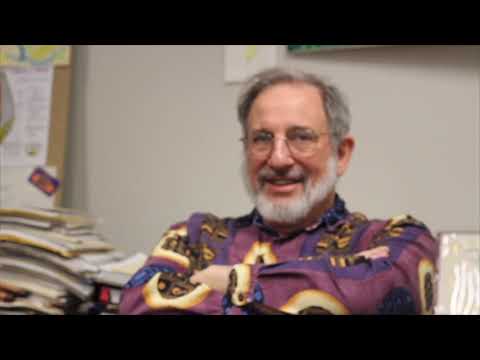 David Jacobs
The new frontiers of the nutritional research

David R. Jacobs, Jr. was born in Brooklyn, New York on April 16, 1945. He educated in Mathematical Statistics at the Bucknell University and at the Johns Hopkins University, Baltimore MD. Later, he earned additional qualifications at the Cambridge University and at the Jackson Laboratory. He has been Professor since 1979 in the Division of Epidemiology at the School of Public Health, University of Minnesota. In 2012, he obtained several honors such as The Mark A. Bieber Award by the American College of Nutrition and a Lifetime Achievement Award in Whole Grain Research by the Grains for Health Foundation.