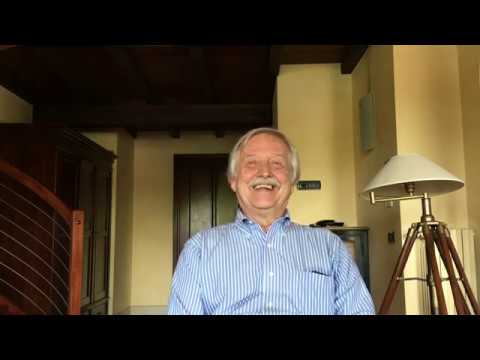 Gian Piero Brunetta was born in Cesena, in the province of Forlì, on the 20th of May, 1942. He is a movie critic and historian. His parents come from Venice and they were displaced during the 2nd World War. Gian Piero had his degree in 1966  with a thesis on the formation of movie critique and theory, in Italy of 30s and on the development of neo-realistic idea. Brunetta starts his interview describing his first memory about food. In particular, he speaks about the postwar period. He remembers people who, coming back from war, has told him about the hunger they had felt in prison camps. So, the fear of waste is etched in his mind because of that. Brunetta continues telling about  eating traditions coming from his family and about the piedmontese ones, which he is particularly closed to. Then he speaks about cinema and a movie tale he has created for Expo. Here Brunetta tried to show the development of history and the way cinema has told about the different ways of eating.  He refers to films which has gone down in history of cinema in gastronomic field, such as “Il pranzo di Babette”. Thank to his strong passion Brunetta lets us see food as needed, as a place of sharing or a place of industrial production and waste, but also as a place for memory of cinema.