Giovanna Scalone was born May 13th, 1931 in Vallo della Lucania.

Her life was marked by hard work in the fields which involved the heavier tasks generally entrusted to men, such as hoeing the earth. She collected firewood, grew potatoes, beans and other fruits, raised goats and chickens and it was her duty to kill them when there was the need to feed the family.

She has never known wealth and comfort as a child or as an adult, but the memory of the foods she consumed in the past, carry her in the Eldorado of flavors of her youth. Her story starts here. 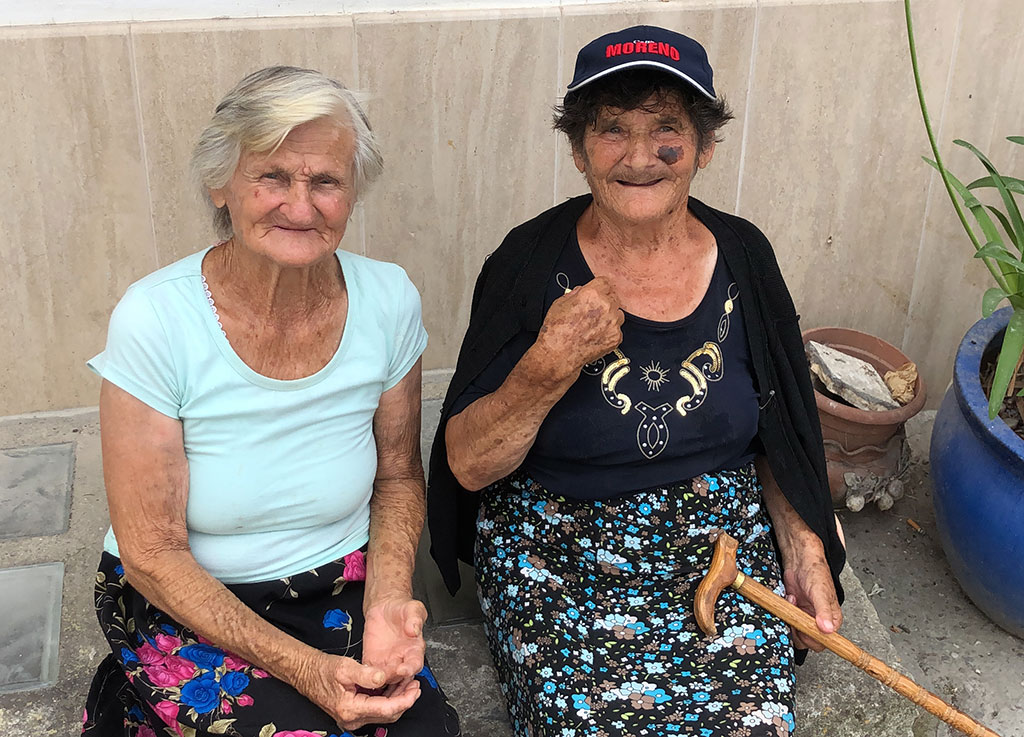