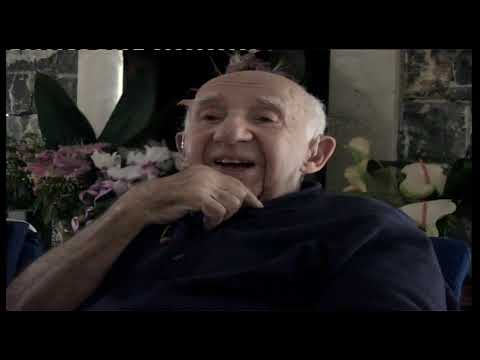 Jeremiah Stamler was born in New York, on October 1919. In 1943 he graduated as Medical Doctor. In 1948 he specialized in cardiovascular field. He made very important works, which brought him to the publication of the monography “Experimental Atherosclerosis”, published in 1953. He met Ancel Keys in 1962, when he went to Mexico City to partecipate to an edition of the “World Congress of Cardiology”, where he had to present his epidemiological studies on plasma cholesterol levels on white and black men and women. He joined a Research Commitee of “World Heart Federation”, in cooperation with Professor Keys. In New Delhi four years later, during the works for the next edition of the “World Congress of Cardiology”, he had to create, along with Ancel Keys, a council about epidemiology and prevention.