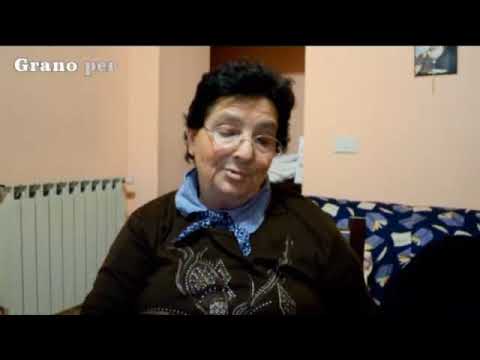 The interview concerns Mrs. Rosa Pinto,  a nice grandmother resident in the province of Naples, who tells us her story through amusing anecdotes.

Grandma Rose, seventy years old, has been residing since birth in the ancient “Masseria Speziale,” which includes houses, barns, farms and plots.

Her family has always been wealthy, in her house there were servants, and nobody have ever suffered hunger.

Yet she remembers the pain that instead characterized the war years (World War II 1942-1945). She tells of desperate people stealing cattle for the hunger, and of the killed ones while defending the few belongings. She also tells of her beginnings in the kitchen, of her relationships, of school, marriage and much more, always through anecdotes and stories. 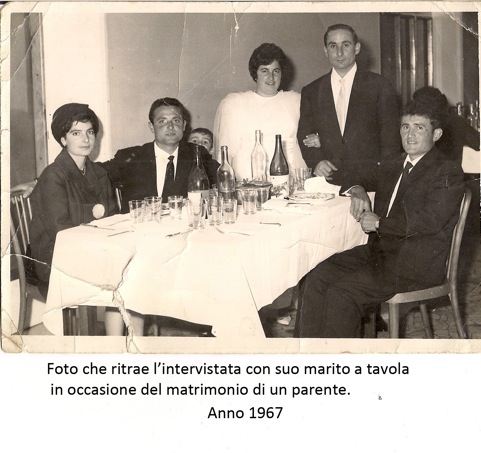